Taylor Wimpey plc constructs and sells more than 10,000 houses every year and make a positive contribution towards their working communities by making financial contributions and developing infrastructure in local authorities.

As a responsible residential developer, Taylor Wimpey plc is dedicated to working with local communities and people. They work at the local level with a total of 24 regional businesses all over the United Kingdom, while continuing their operations in Spain as well. 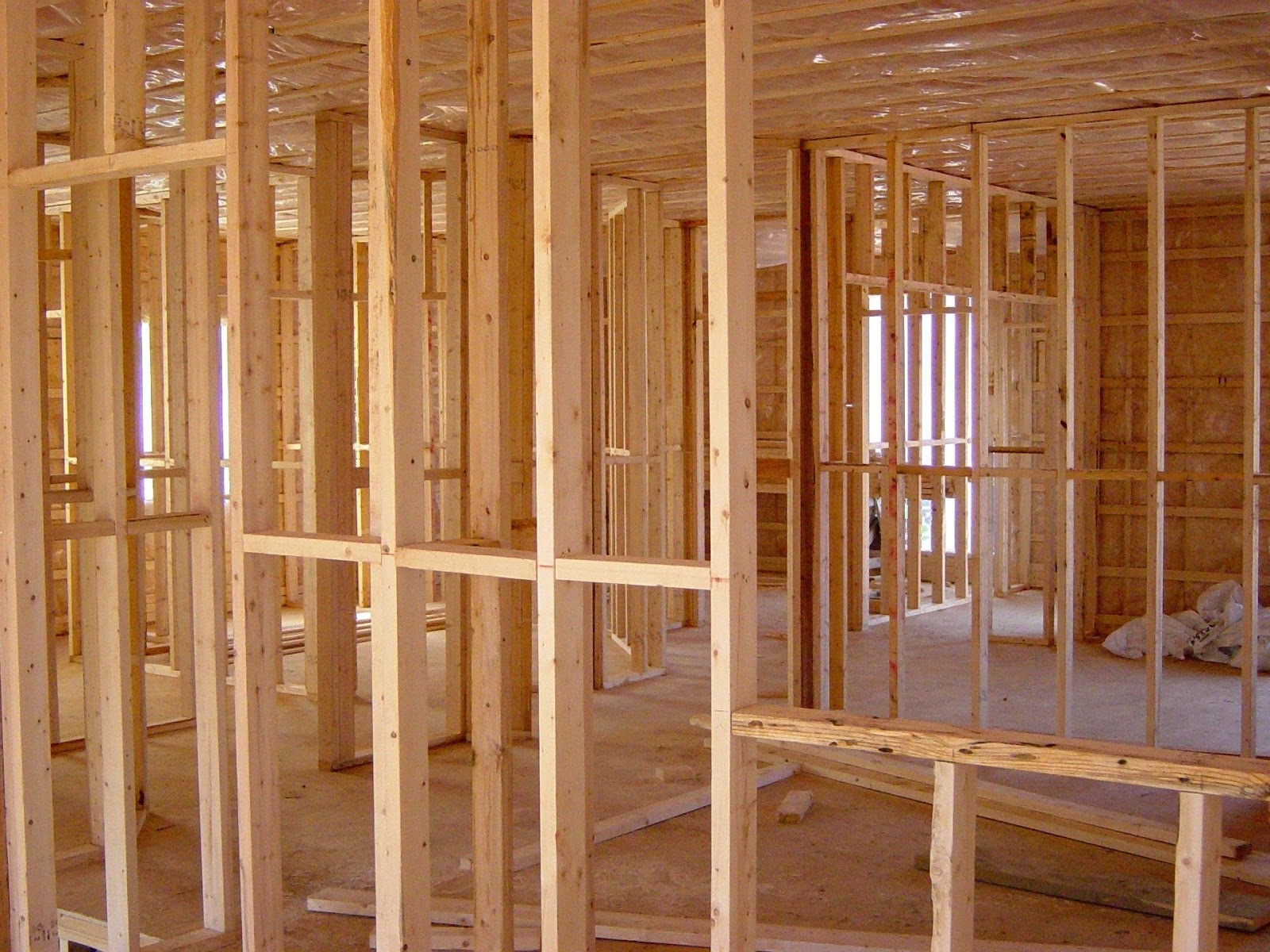 The North Division of Taylor Wimpey plc covers East and West Scotland, Manchester, North East, North West, Midlands, North Midlands, West Midlands, North Yorkshire, and Yorkshire regional businesses. In this division, Taylor Wimpey has completed a total of 6,709 houses except for the joint ventures, with an average selling price of £230,000.

Taylor Wimpey’s South East and London division covers Central London including East London, West London, North Thames, South Thames, and South East regional businesses. In this division, the company achieved the target of 3,327 completions except for the joint ventures, and the average selling price was £361,000.

In 2007, Taylor Wimpey plc came into being by the merge of George Wimpey and Taylor Woodrow. Today they are very proud of the construction and home building heritage of both the construction companies which date back into history for more than 100 years.

In 1921, a 16-years old boy Frank Taylor built two houses in Blackpool by borrowing some money. He was too young to establish his own business, therefore, he used the name of his uncle Jack Woodrow to establish the business; so the name became Taylor Woodrow Limited and hence Taylor Woodrow was officially established.

During the 1930s, the company Taylor Woodrow broadened into general construction by building temporary hospitals and public buildings, etc. the main operations focused on the general construction, while Taylor Woodrow homes remained a small division of the company. The housing sales declined significantly leading to the building of only 500-600 homes per year during the 1980s.

In 1880, Walter Tomes and George Wimpey founded George Wimpey as a stone-working company in Hammersmith. The owner, George Wimpey passed away in 1913. In 1918, his family put up the business for sale. Godfrey Way Mitchell bought the company kept the Wimpey name. The company completed its initial development in1928 with the name Greenford Park Estate.

During the 1970s, George Wimpey was the largest private house builder in the United Kingdom and sold up to 106,440 houses in the whole decade. In 1980, the company started to emphasize on Wimpey Homes as a quality brand focusing on compact housing. The famous Wimpey cat was featured in the advertising that ensured Wimpey Homes becomes a domestic name house building.

Later, George Wimpey in March 1996 acquired yet another business McLean Homes, which was founded by John McLean in 1934 from Tarmac. In August 2001, George Wimpey acquired Alfred McAlpine in a deal of £463 million, while in October 2002, the company acquired Laing Homes from John Laing, a premium housebuilder for £295 million.

In September 2008, the operations of Taylor Woodrow Construction were bought by Vinci, while in April 2009, the remaining operations of the company were sold to the management. later in March of 2011, a group of property investors acquired the Canadian and American housebuilding businesses of Taylor Wimpey plc.

Taylor Wimpey envisions the approach to become a sustainable and successful development company. They aim to be a residential developer and land buyer that is a role model for everyone to deal with.

Following this approach, they have reached the level of being among the largest residential developers focusing on providing high-quality houses to their customers, creating a shareholders value, and providing benefit to wider communities which they work in.

The aim of Taylor Wimpey plc revolves around the integration of sustainability in a way they operate for the benefit of their business, stakeholders, customers, and people. Building a sustainable and proud legacy is one of the four core values of the company.

The sustainability framework of Taylor Wimpey plc sets up its priorities for sustainability. It reflects their approach to provide excellent communities and homes to their customers while working responsibly. They focus on investing in the future through innovation and thorough research.

By creating great places and homes for their customers, Taylor Wimpey plc focuses on affordability and availability, efficient homes, sense of place, and health & wellbeing.

Previous articleChromebook: How to Split-screen to enable Multitasking
Next articleNEET 2020-21 PG Application Form: How to Register

Rajat Singhhttps://bioinformaticsindia.com
Rajat Singh is the Editor-in-chief at Bioinformatics India, he is a Master's in Bioinformatics and validates all the data present on this website. Independent of his academic qualifications he is a marketing geek and loves to explore trends in SEO, Keyword research, Web design & UI/UX improvement.

How To Apply For E-Pass in Tamil?

How To Get Rid of Earwigs (Pincher Bugs) Naturally in 2021?

How To Apply For E-Pass in Tamil?

How To Get Rid of Earwigs (Pincher Bugs) Naturally in 2021?

How To Do CPR? Step-by-step Guide With Photo

Where does vanilla flavoring come from? Let’s Find The Truth

India: Do I Need To Get Tested For Covid-19 if I’m Vaccinated?

COVID-19: How To Treat Coronavirus At Home In India?

How to Lose Weight Fast: 5 Steps That Actually Works

Role of Bioinformatics in Biotechnology

Step-by-step Guide To Start Bioinformatics As A Career

Bioinformatics Resources: List of Information Required By Students In India

To be updated with all the latest news, offers and special announcements.