The operation comes 8 months after the end of the previous “Operation Shattered Web” with levels and new agent skins that come back in Operation Broken Fang.

“Join the fight and take part in Operation Broken Fang. New challenges await, with the all-new Retakes and the exclusive Broken Fang Premier. Play new maps across a variety of game modes, and see how you measure up on the Operation Stats page. Complete weekly missions and choose from a variety of rewards including new agents, weapon collections, stickers, patches, and graffiti.”

Join the Fight! Take part in Operation Broken Fang. New challenges await, with the all-new Retakes and the exclusive Broken Fang Premier. Play new maps in every game mode, and see how you measure up on the Operation Stats page. Complete weekly missions and choose from a variety of rewards including new agents, weapon collections, stickers, patches, and graffiti. 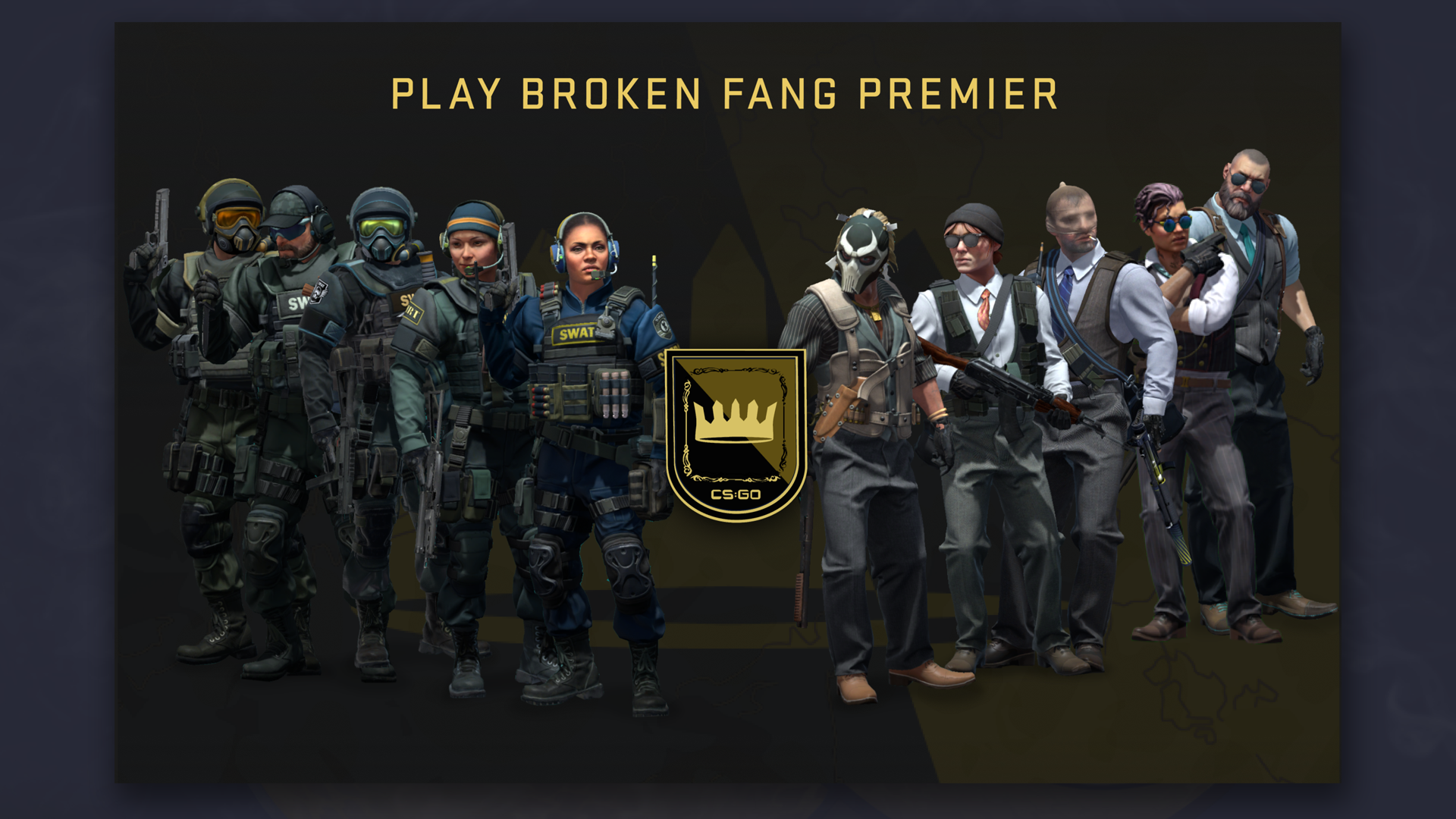 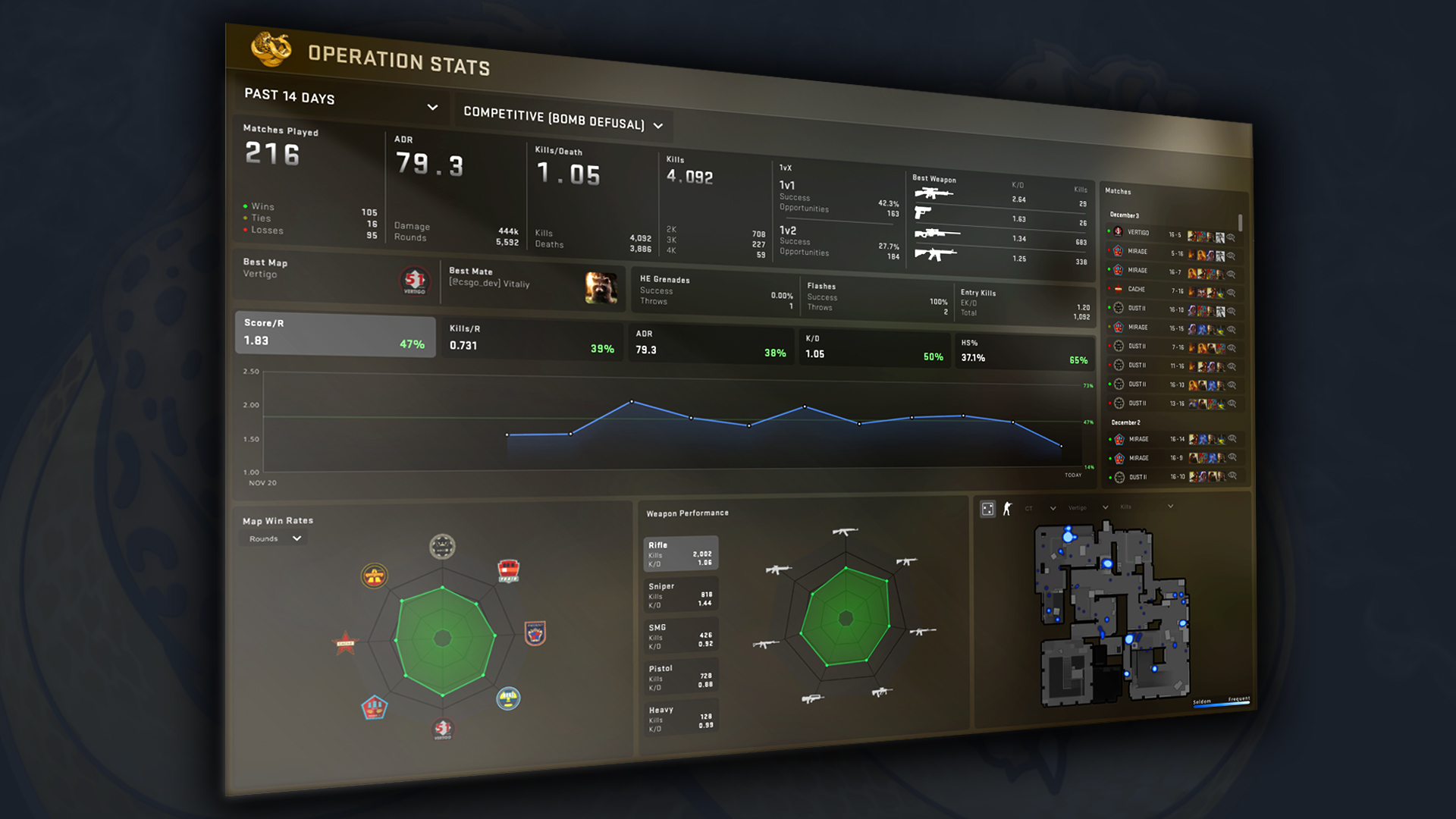 A New Way to Stat TrackWith your Operation Pass, you’ll have access to detailed statistics from a variety of categories. Your statistics are tracked automatically and can be viewed on the Operation Stats page. 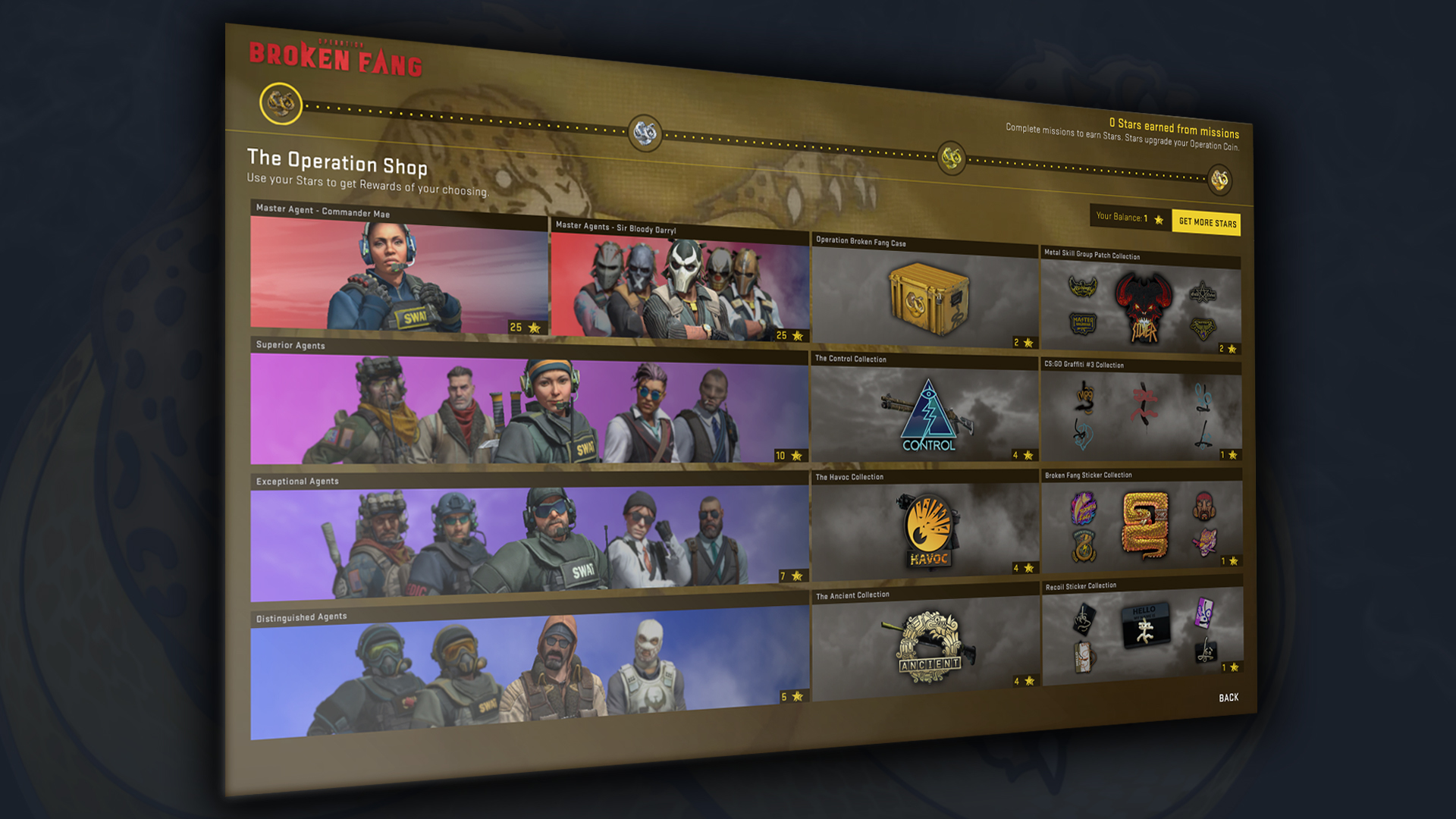 Complete the MissionEach week, you’ll receive a new mission card featuring a variety of missions that can be completed in any order. Complete missions and earn stars in Casual, Competitive, Danger Zone, Guardian, and two new modes: Retakes and Broken Fang Premier. 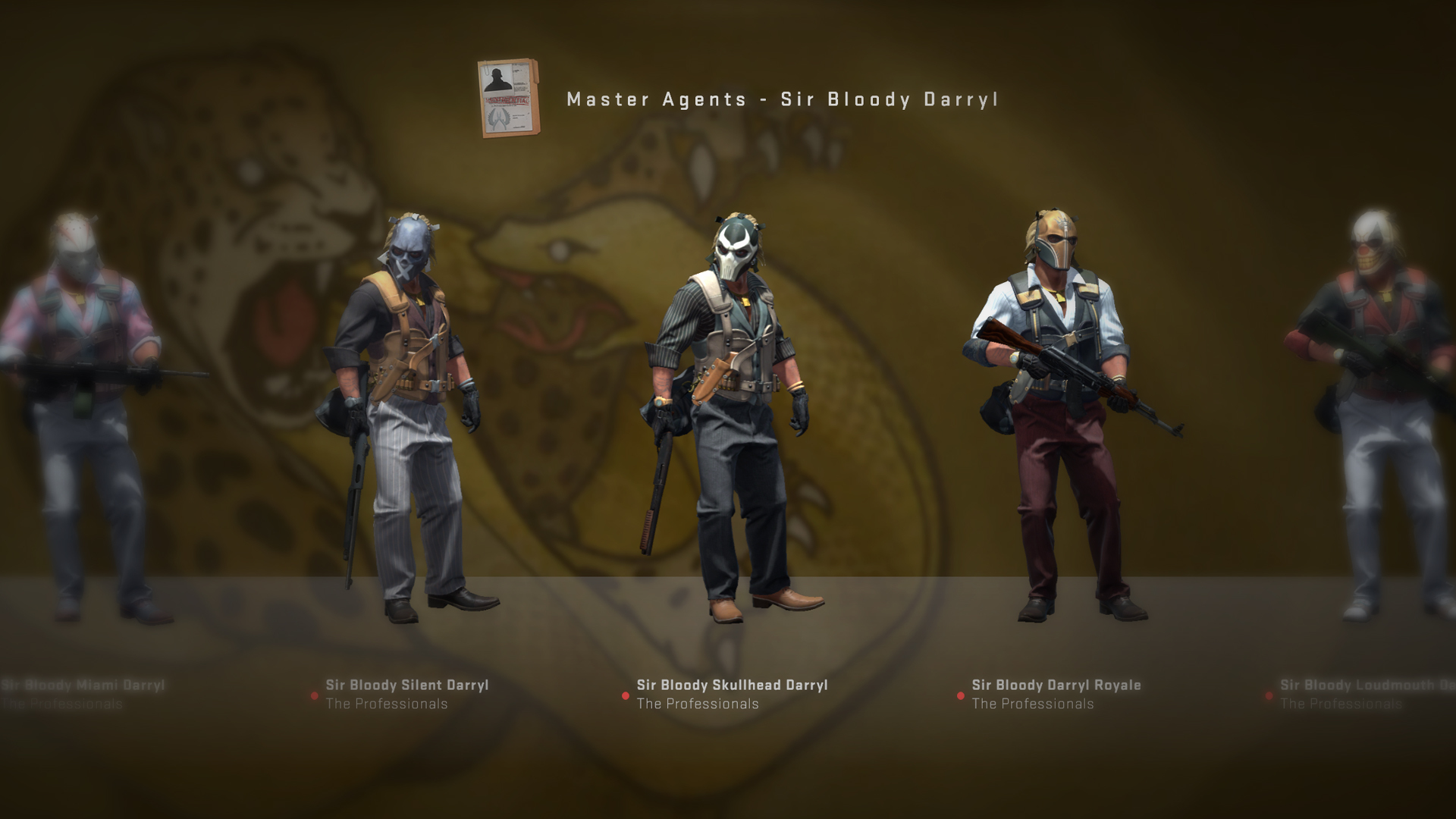 Choose your rewardsSpend your stars on rewards of your choice. Operation rewards include: Five new agents in the redesigned CT SWAT team to battle five re-imagined Professionals. Four new weapon cases and a new set of gloves. New Operation stickers, graffiti, and stickers which feature recoil patterns. Finally, outfit your agent with a patch that matches your rank.

Agent skins can be acquired from what is called the ‘Operation Shop’ in-game, and the currency will be stars acquired from completing the operations missions. The operation will end on April 30th 2021.

(Please note: While players can participate in CS: GO’s Operation Broken Fang missions without owning a Battle Pass, they will not receive the exclusive rewards or Battle Pass Premier Matchmaking mode until they purchase the Broken Fang Pass.)

Previous articleHow do you change the background in Zoom?
Next articleWHAT IS BUSINESS CONTINUITY? 5 STEPS TO CREATE A PERFECT BCDR PLAN?

Rajat Singhhttps://bioinformaticsindia.com
A Bioinformatics Masters degree from the G.N Khalsa Science and Commerce College (Mumbai). Blogger by choice and an enthusiastic person with a technical background and passion.

India confirms one death from a COVID-19 vaccination adverse event

How To Become A Great Parent To Your LGBTQ Child?

India: Do I Need To Get Tested For Covid-19 if I’m Vaccinated?

COVID-19: How To Treat Coronavirus At Home In India?

How to Lose Weight Fast: 5 Steps That Actually Works

Role of Bioinformatics in Biotechnology

Step-by-step Guide To Start Bioinformatics As A Career

Bioinformatics Resources: List of Information Required By Students In India